Batala is a small city in Gurdaspur district in the state of Punjab, India. Punjab accommodates fertile land, rivers, plains and mineral soil within its area. Batala is situated in the western part of Punjab on the banks of River Ravi. The city is located at 31.8186°N 75.2028°E according to the latitude and longitude. It is a plain part of the state and does not have hills or mountains within the city. The city is situated at 249 meters from the sea level. 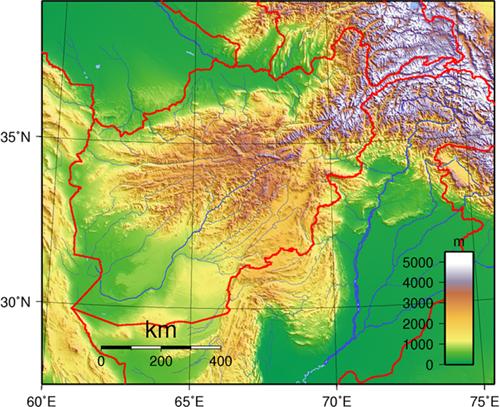 Batala is a city in the Gurdaspur district. The tehsil of Batala consists of 347 inhabited villages and 5 uninhabited villages. The density of population in this area is about 660 people per square kilometer. The river Ravi provides necessary water supply to the city. There are no major water bodies in Batala city. A few small ponds are used by people around the city for washing and bathing.

Foundry sand is available in Dharamkot near Batala. It is natural molding sand and contains 20% clay. The sand is used in various industries like iron and steel industry. Potassium Nitrate is also found in the sand of Batala which is used in industries manufacturing matches and fire-crackers.

Since the city is situated in the plains, the nearest mountain range is quite far from the city. The nearest hill station is Dalhousie which is about 200 kilometers from the city.

Batala is one of the cities which fall under the tropical climate in India. It is quite hot in the summers and sometimes dust storms are experienced in the month of May and June. The people of Batala generally take extra precaution during these months to escape heat strokes as the temperature rises to 44 degree Celsius. May is the hottest month in Batala.

Winters are quite chilly though the temperature does not fall under zero degrees. The winters become dry and the minimum temperature falls to around 8-9 degree Celsius. Occasional showers are experienced in Batala during the winter season. Winter remains mainly for about four months starting from December and culminating in March. January is the coldest month in Batala.

The monsoons are experienced from July to September each year. Monsoon provides the necessary water supply to these plains. The average rainfall is about 230 mm in the month of August. The humidity level rises during monsoon season and provides about 70-75% humidity in the months of July and August.

Flora and Fauna in Batala 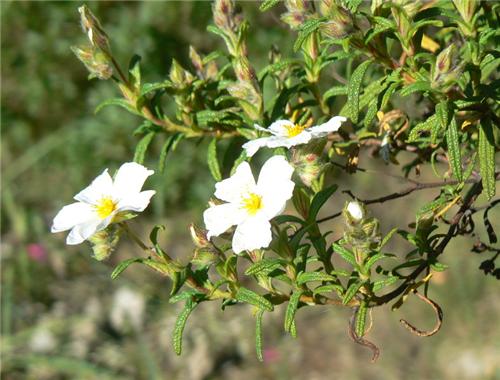 The city is not surrounded by forests or wild reserves and hence there are fewer scopes of fauna in Batala. The ecosystem of this city is however under scrutiny and has been undertaken by government jurisdiction for deforestation and environmental degradation. A lot of programs have been undertaken to restore the surrounding by the forest department of Gurdaspur district.

Since Batala is relatively sufficient in water supply,  Shisham, Mulberry, kikar prosopis and eucalyptus are some of the popular plants grown in this area. Mango and lemon are common fruits found here.